Matthew McNeal - “All For Nothing” Official Music Video

Pen to paper, and then paper comes to life.

THE PROCESS WHAT WE MADE

We know the process.

Our team of visual makers are no strangers to the production process. From scripting and storyboarding, to production and post, we do it all. Whether it’s a music video, brand advertisement, documentary, or social content, we got you.

Read About The Premiere Of ‘All For Nothing’ On Rolling Stone.

An area so vast and far from any city that the moon lit up the ranch at night. With only two days of production our team worked around the clock to create two music videos. A set with fires in the desert, a war jeep, Polaris ATVs, and the most beautiful sunsets you’ve ever seen, we caught the attention of Rolling Stone. Yes, the magazine.

Twelve Midnight worked with the Matthew McNeal team to find the perfect location in a limited amount of time.

We knew we wanted to aim big.

At the beginning there was a heap of creative meetings between Twelve Midnight and the Matthew McNeal team.

A no-brainer location became available, and we knew we wanted to aim big. The biggest challenge was we only had two weeks for pre-production. With such a tight timeline pre-production needed to work quickly. We pitched a treatment, sketched a few storyboards, created a shotlist, and scouted the location virtually.

Start a conversation with the Twelve Midnight team.

We rigged cameras to jeeps, flew drones for miles, and danced our way through the desert. Mostly all of the effects we used were practical.

One van full of guitars and drums, two vehicles packed with production equipment, 8 people and 10 hours later we arrived on location, just in time for a sunset and a shot of tequila. The next 48 hours were a nonstop creative flow state full of challenges and "aha" moments.

We don’t know if you’ve ever been on 6,000 square acres, but it’s a lot of ground to cover…and there was dust everywhere.

Our production team kept the gear safe while coming up with creative solutions to capture the essence of the location and the song.

We cut, colored, and designed this thing from the ground up.

With the footage we didn’t want to “over produce” to take away from the killer location. We decided on a cinematic color grade that complimented the ranch, some match cuts for a vibe and title cards to match the album.

With all our clients We don't just press record.

We’re known for our short supporting content. We cut GIFS, short videos, and created photos to help promote the release. All the hardwork and effort created an opportunity to premiere ‘All For Nothing’ on Rolling Stone. You can read the article here. 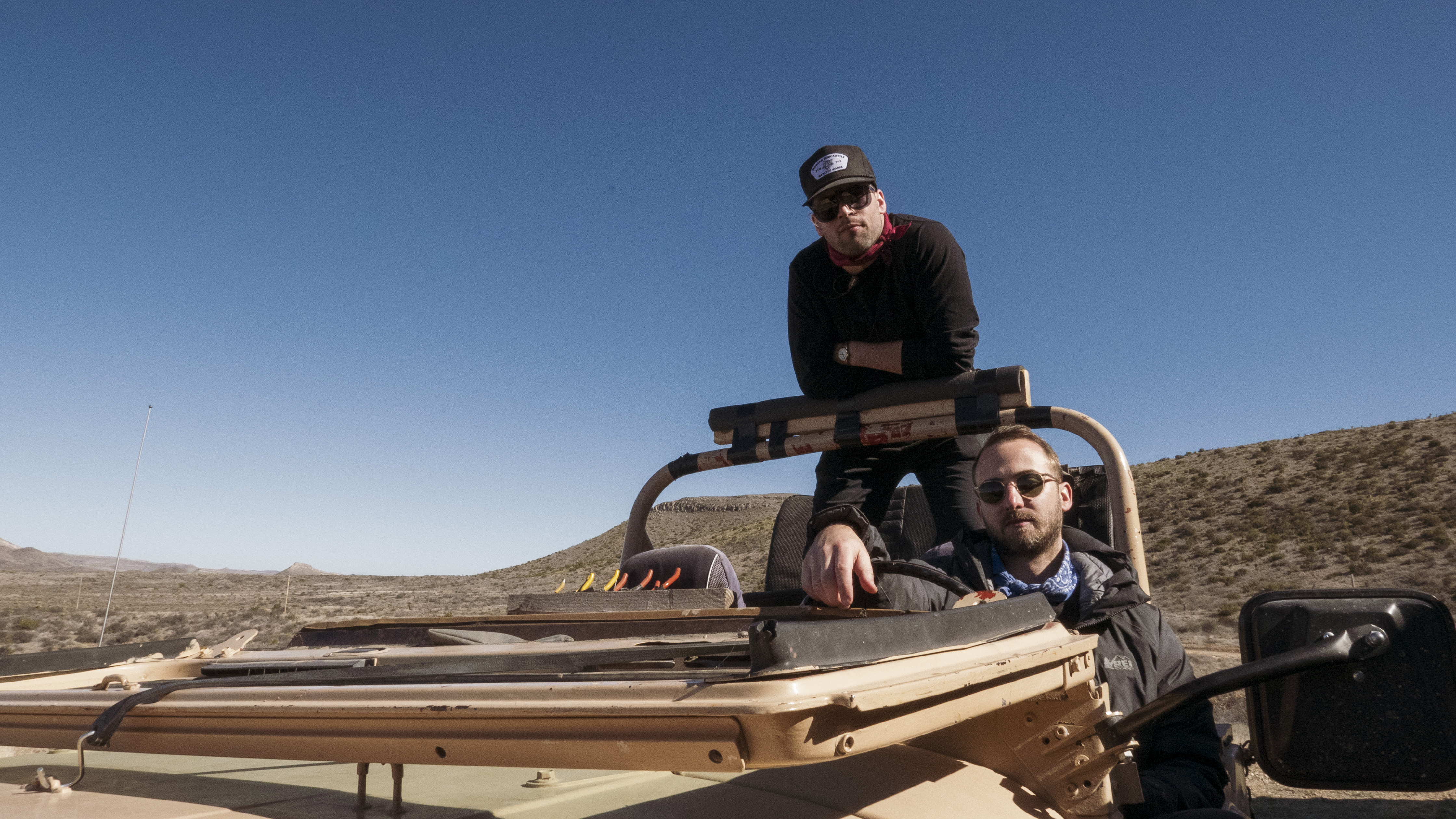 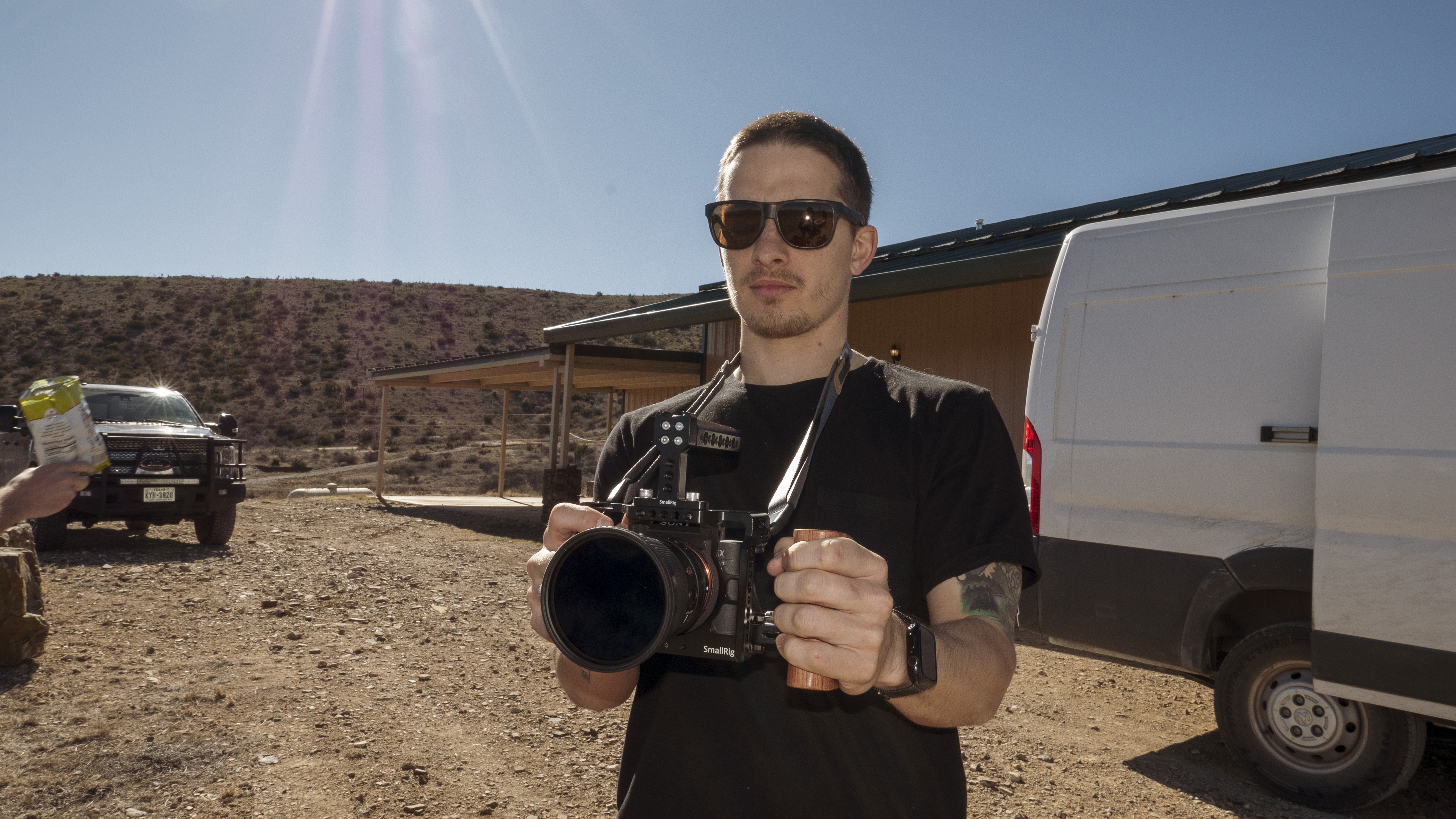 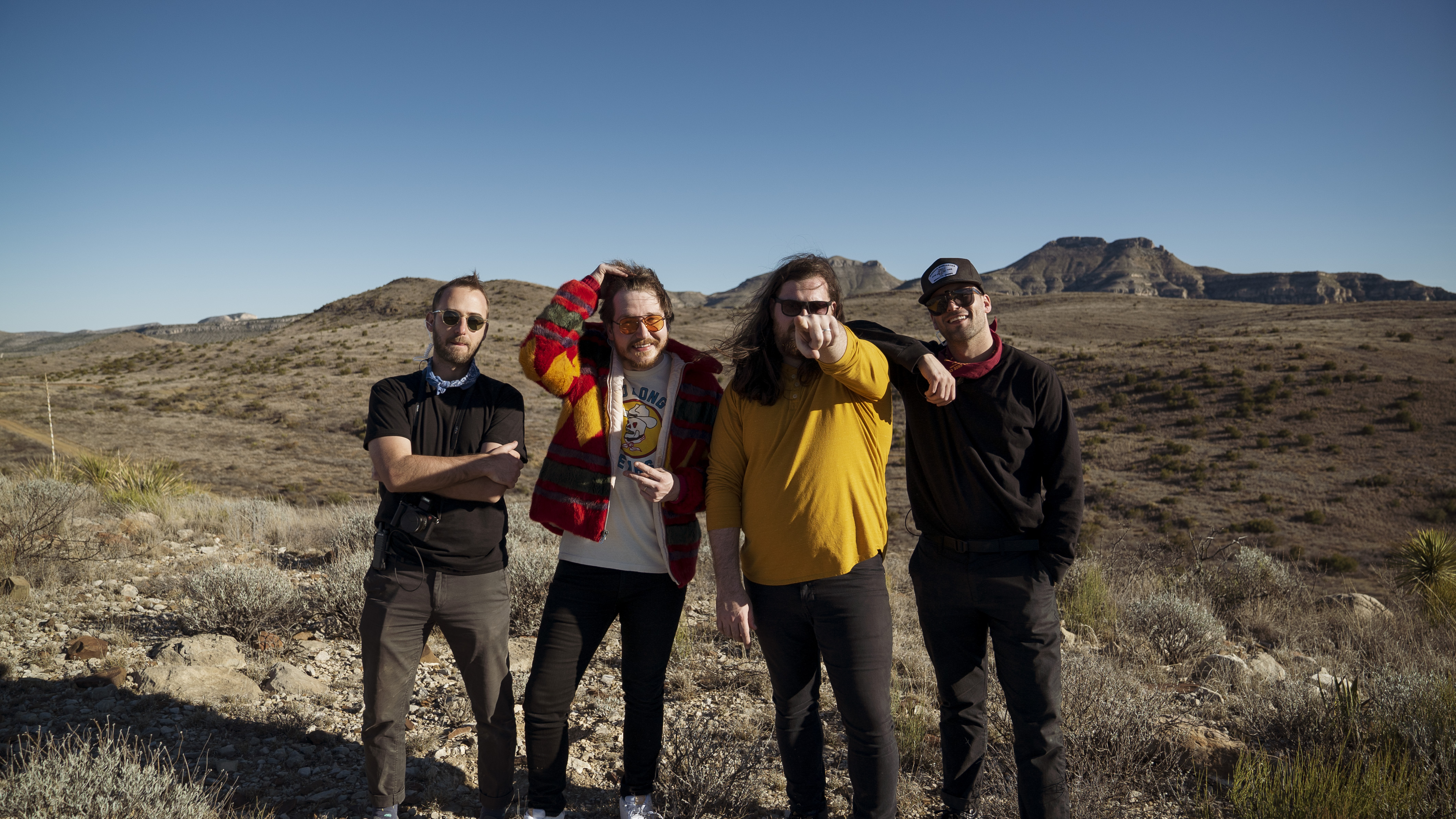 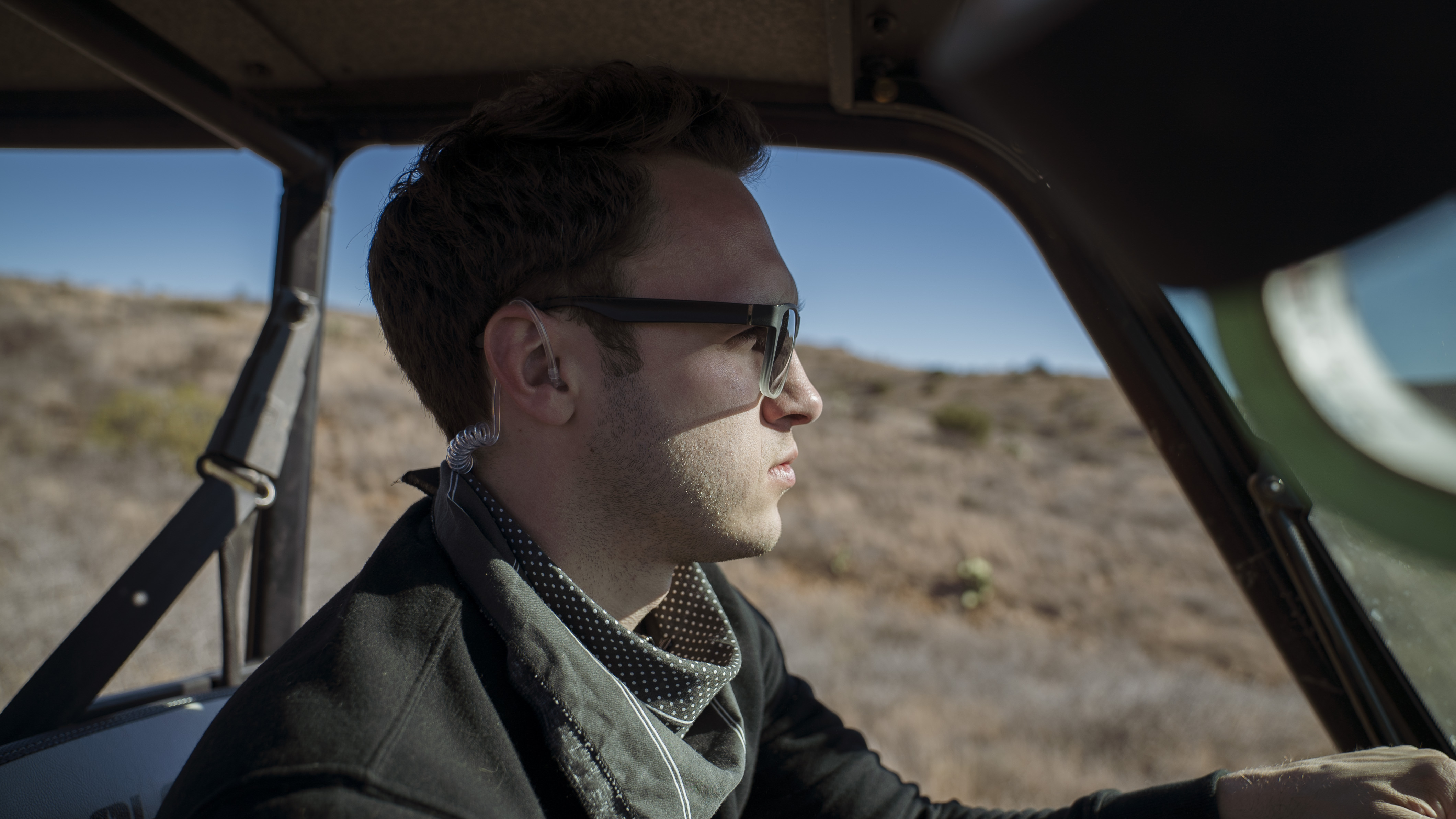 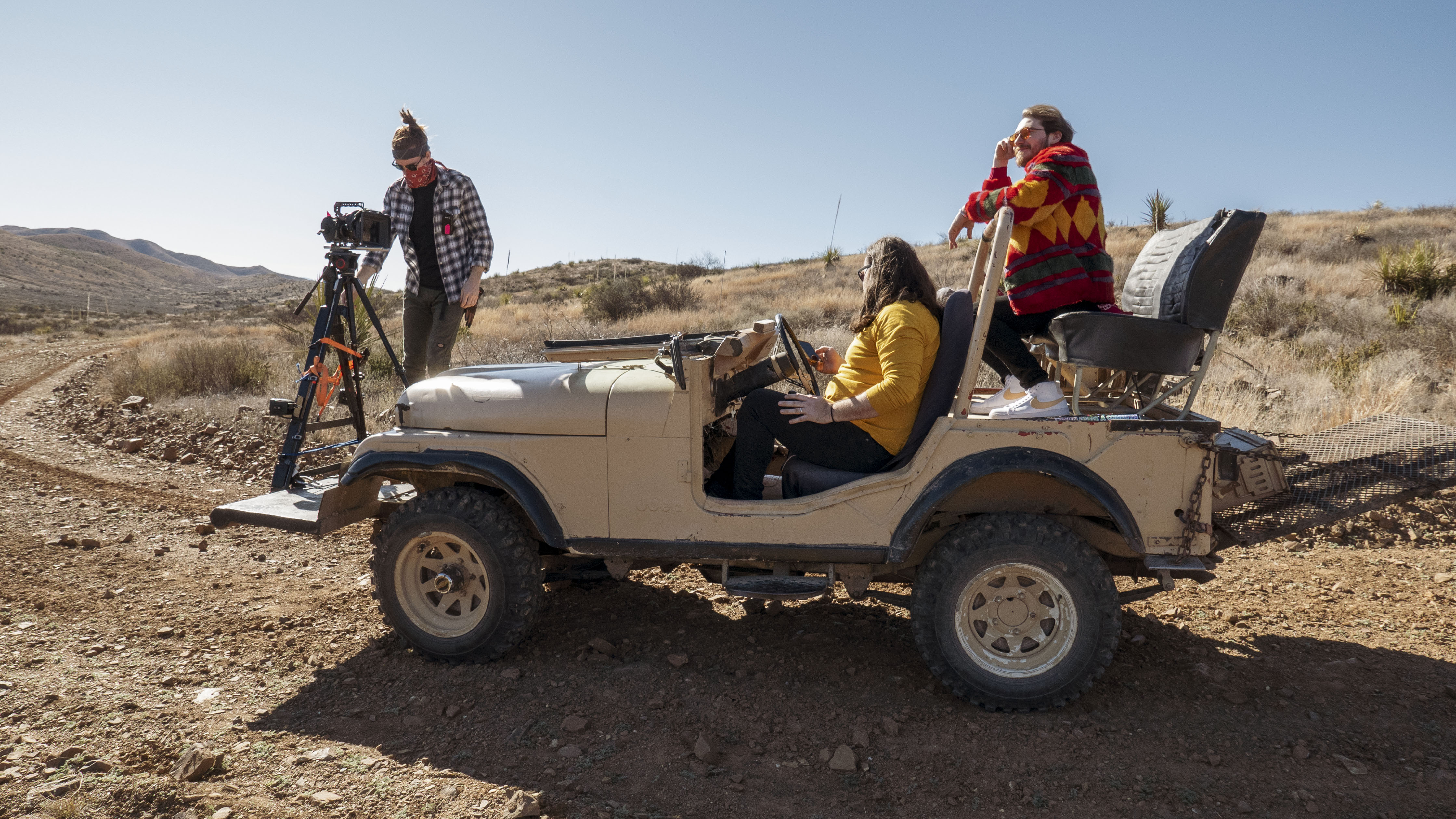 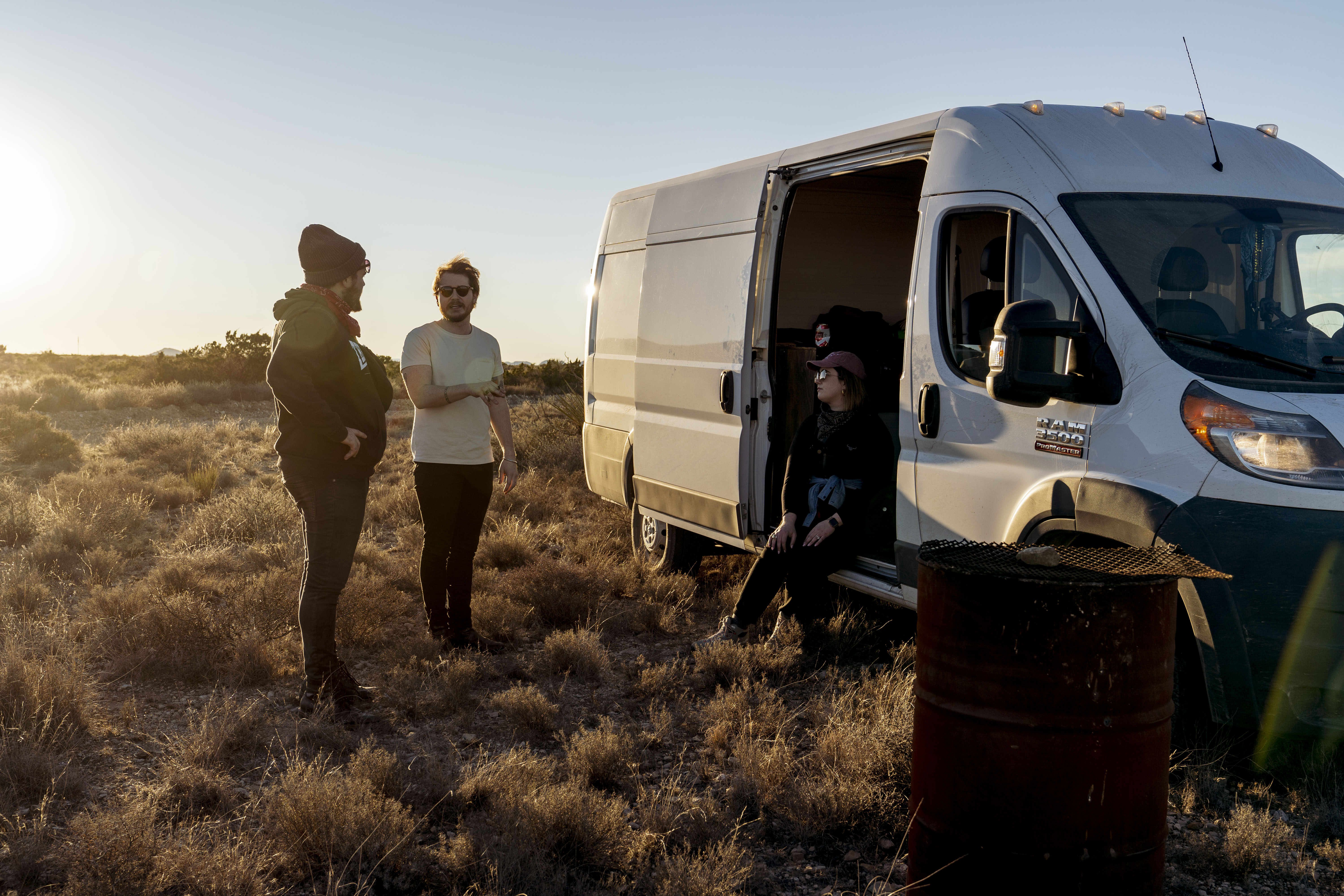 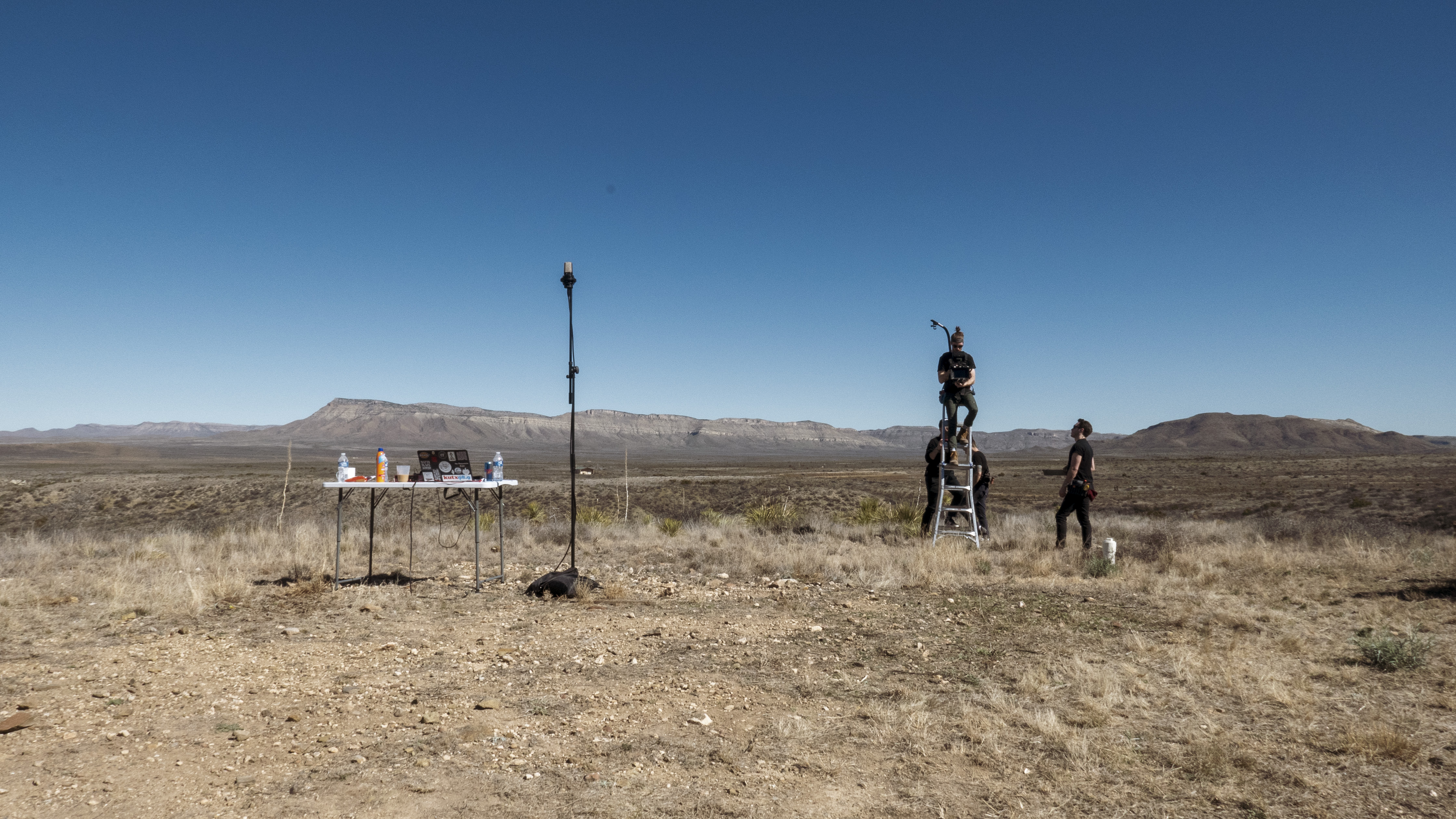 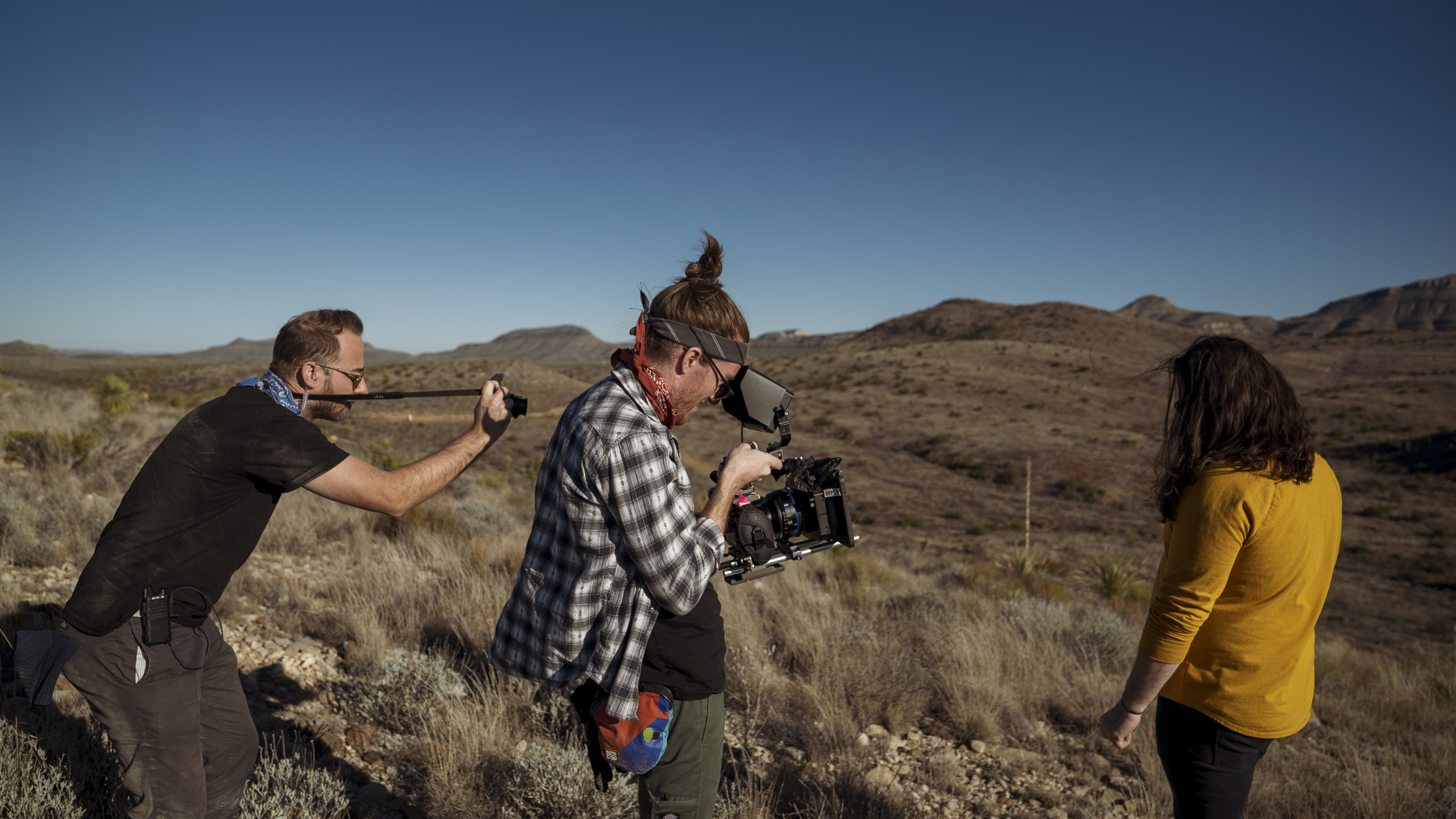 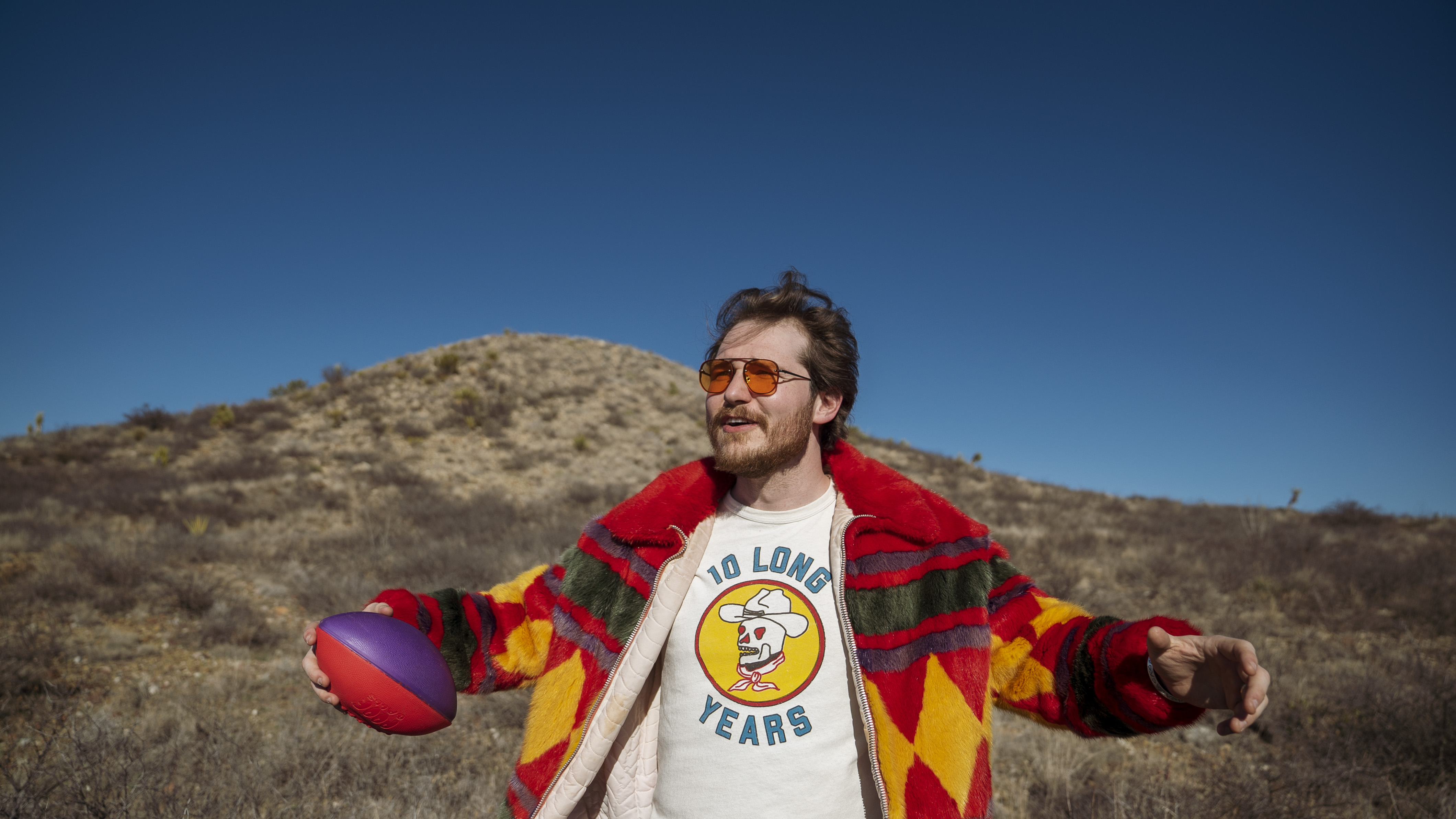